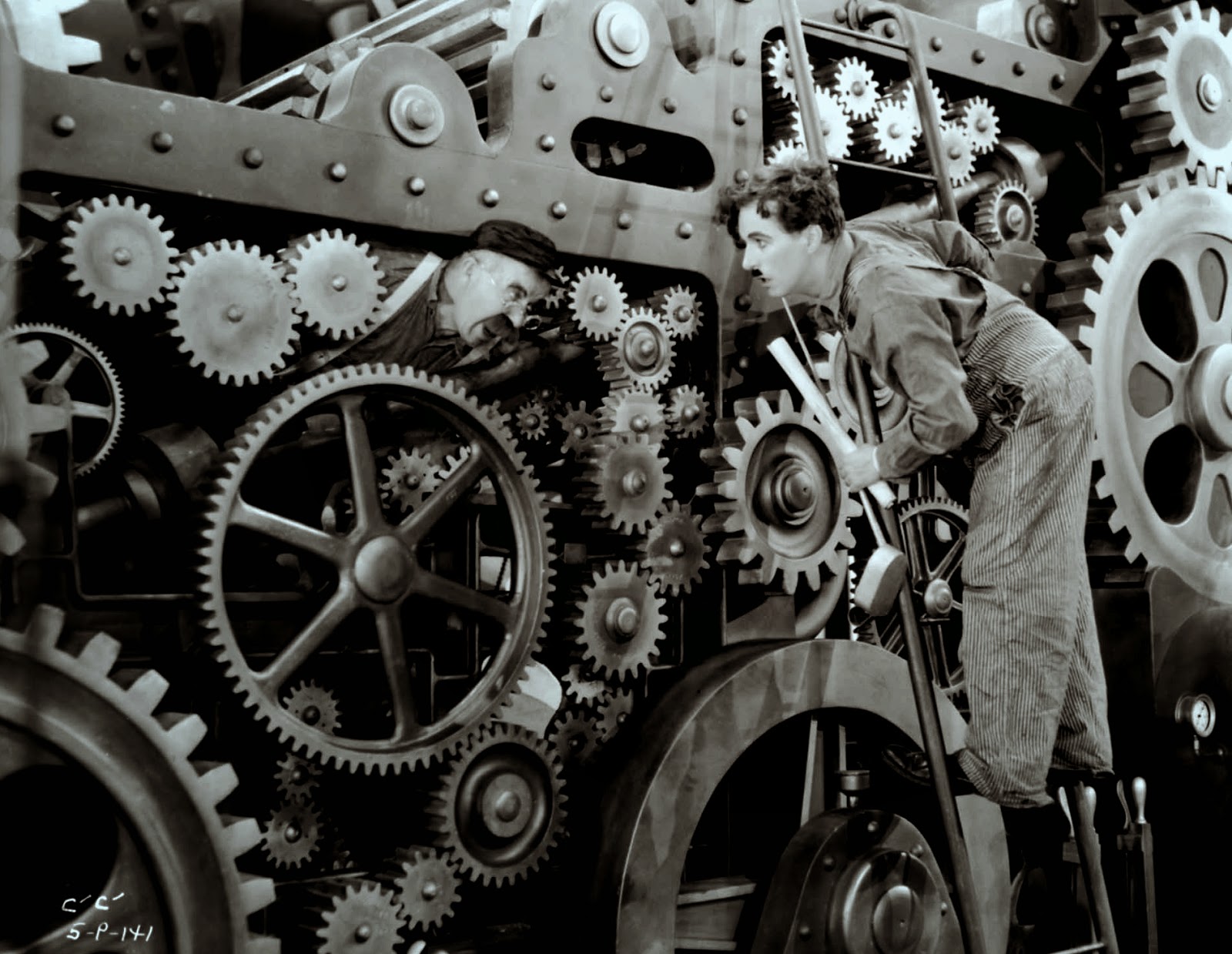 At last, the moment you've all been waiting for -- the rusty old wheels in the blog machine have begun grinding and churning again! We've taken some time off (well, a year off, actually) from posting regular installments, but as I mentioned last time we met, the blog has not been forgotten in the interim, and all those topics I had mentioned last time -- and more! -- are indeed in the pipeline, and there will be bloggy goodness forthcoming in future weeks!

The format will be a bit different, as I alluded to earlier, and I've put some serious thought into how Dress Like A Grownup! will operate in the upcoming months and years.

I began the first two years of posts as a self-contained tutorial that the Average Guy, starting from zero, can use to learn to dress himself in an adult manner; and I want to keep that original intention intact. So what to do with the new posts? I could make a new start with a sort of Phase Two that covers more esoterica, sort of a "Year Three Advanced course." I get the nagging feeling, though, that particular tack would detract from the core readership of Dress Like A Grownup! that we've set out to reach. It's important to keep the Average Guys in mind, and not leave them behind. In some way, we need to make the information always relatable to the sartorial neophytes.

I thought about how I could take that new information and intersperse it right in amongst the old posts: go back and insert elaboration of specific topics right where the old ones left off, and back-date them to a day after the original posts. Although artifically inflating the previous two years has its advantages, (not the least of which is greater consistency amongst the topics,) doing so runs against the very nature of a blog -- posting new information in sequential order. More importantly, it would be unfair to new readers, who would have to plumb the depths of previous posts to suss out the new data. It might work if I were editing a book, but it's important to keep what's already been written at least somewhat historically sacrosanct.

Then it hit me -- "if I were editing a book." That was the key! That's how I can include tangential, esoteric information, relate it back to the Average Guy who is starting from Square One, and still keep it in the forefront of the blog as new, up-to-date postings: new posts will be in the form of Appendices. Each appendice will relate in some form to a previous installment, and will link to and from the original post. That way, the Average Guy working through the Series can have a ready link to advanced information, new readers can link from new posts into the Series, and any new stuff is right out front for everyone.

The new format will give me a little latitude: most notably, I can devote some new posts to expanding upon those topics that have been most popular with readers. I can elaborate on some topics that have not been given proper attention previously. And I can get a little crazy and include some oddball topics as well. But most everything from here on out will be in the form of an Appendix.

The new topics will be coming occassionally and irregularly, as time allows and the whimsy takes me; but each will be for the most part in my favored long-form or multi-part format, so the wait will be worth it!

Email ThisBlogThis!Share to TwitterShare to FacebookShare to Pinterest
Labels: Introduction